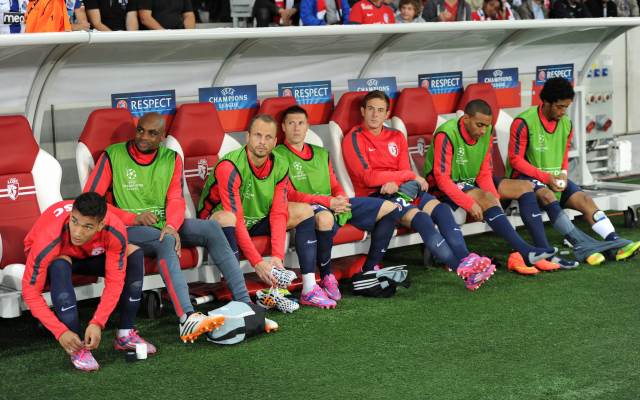 Rony Lopes-currently on-loan at LOSC Lille from Manchester City-believes that the Dogues can still achieve European qualification this season.

After patchy form earlier in the season, Lille have improved greatly in Ligue 1.

The Northern side have won their last three matches in a row and moved up to eighth in the table with a convincing 3-0 victory over Stade Rennais at the weekend.

The triumph puts them on 41 points, eight off Saint-Etienne in fifth and seventh off Girondins de Bordeaux in sixth.

“We are motivated to go and find a European place,” began Lopes, speaking to France Football, “I hope for it.

“We will do everything to get it. If it happens, everything will be happy.”

Lille featured in the Europa League this season having missed out on Champions League qualification after defeat to FC Porto in the play-offs. They came bottom of their pool in Europe’s secondary club competition, however, winning none of their six group matches.