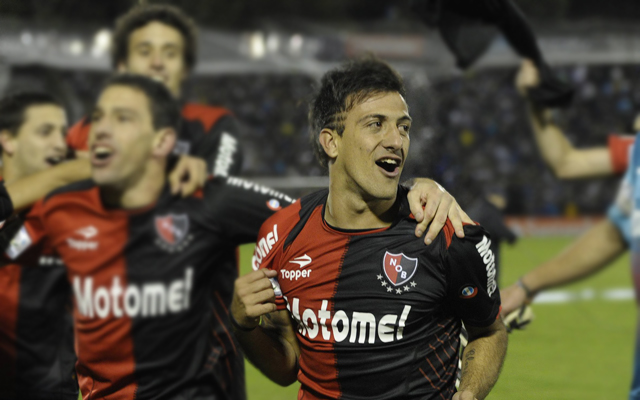 Gerardo Martino has added three domestic-based players to his list of 22 foreign-based players ahead of Argentina’s friendlies against El Salvador and Ecuador in the USA later this month.

Liverpool cult hero Maxi Rodriguez, veteran of three World Cups and now captain of Newell’s Old Boys, will be the most recognisable to European fans. Also included were Federico Mancuello from Independiente and Ramiro Funes Mori from River Plate.

Federico Mancuello is a direct replacement for Fernando Gago, who had to withdraw from the squad after tearing his thigh muscle against Defensa y Justicia at the weekend. Martino had previously labelled Mancuello as ‘one of the best midfielders in Argentine football’, and this will be a chance for the 25 year to secure his place in the Copa America squad.

More surprising is the inclusion of Funes Mori, a River Plate defender who has not been in great form for his club and who only has one international cap which he won back in 2012. It is unlikely that he will see minutes on the pitch. 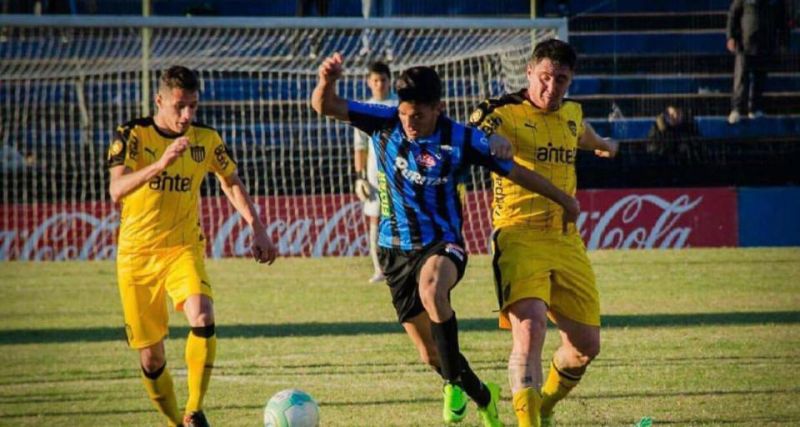