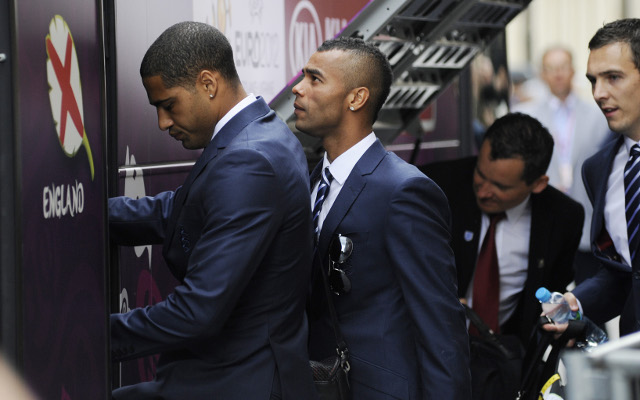 Liverpool right-back Glen Johnson’s contract is set to expire in the summer and, with the Reds owners keen to get his £120,000 per-week wages off their bill for a player failing to impress in the first-team, he is considering his options – and is eyeing a move overseas.

According to reports, the 30-year-old is vying to team-up with former England international team-mate Ashley Cole with Serie A outfit AS Roma – though no contact has yet been made over a possible transfer.

His agent revealed: “Glen is obviously looking for somewhere where he can turn around his career. That’s the most important thing for him,” as quoted by Sky Sports.

“We’ve had no contact with Roma, although Roma would be a lovely place for him – Ashley Cole absolutely adores it there, I represent him as well.”