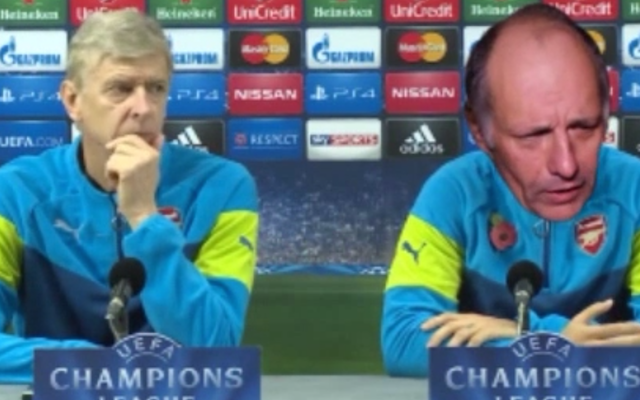 The usual procedure following any damaging Arsenal defeat is to hop straight on YouTube and wait for the hilarity to ensue on Arsenal Fan TV.

Whilst on Tuesday night it might not have provided us with the usual over-the-top bile, anger and hilarious catharsis of Gunners fans on the edge of despair, it did give us a serious case of schadenfreude.

Whilst arguing that Arsenal lost the tie against Monaco in the first leg, outspoken supporter Clause appeared in the doldrums and eventually revealed his sadness in defeat for the north London side had been compounded by him losing his wallet on the plane to the principality!

If it was going to happen to anyone, you’d have put money on it being Claude.