The Croatian has pushed Xavi out of the side, becoming an integral player in the Barcelona midfield, since arriving from Sevilla in the summer.

Poor in defence in the first-leg, as he struggled to cope with City striker Sergio Aguero – likely to be pushed forward into midfield with Sergio Busquets injured.

The Spaniard remains key in a classy Barca midfield, even with just three assists this season. 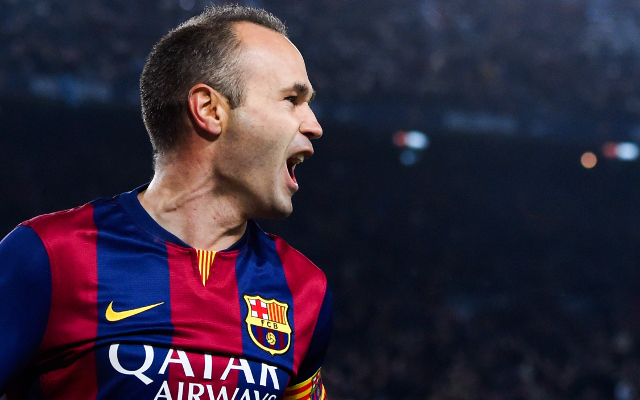