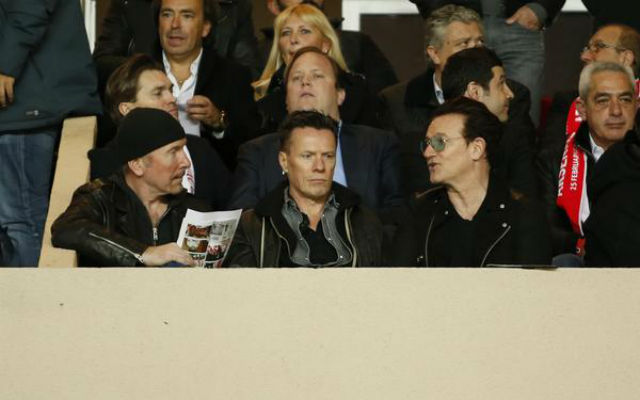 U2 frontman Bono frequently turns up wherever he can stick his oar in these days, and on Tuesday night he opted to take a seat in the royal box to watch Arsenal take on Monaco in the Champions League.

Fans on Twitter picked up on this fairly quickly, and dusted off their finest dad jokes for the occasion.

So now just one question remains…did Bono find what he was looking for?

What on earth was Bono doing at #MONvAFC last night? I wonder if he found what he was looking for ? #Bono

And If I see anyone that even remotely resembles Bono today I'm gonna knock him flat out with a swift left hook and boot to the bollocks??

Bono attended this match hoping to see some Arsenal goals, but sadly as we all know, he still hasn't found what he's looking for.

Haha. Monaco puts U2 on to celebrate the win with the Arsenal-supporting Bono in the crowd. Next-level trolling.

And to add insult to injury. Bono is there.

Does Bono come free with every Champions League game now?

Did you see Bono after that goal? He was on The Edge of his seat!

I bet Bono bought a half-scarf for Monaco vs. Arsenal. 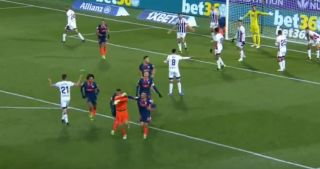