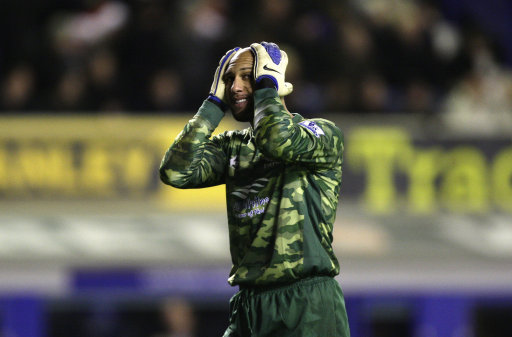 This is probably the worst bit of goalkeeping you’ll see in 2015.

To be fair, it occurred in the Cypriot Premier League in a game between AEL Limassol and Doxa – not exactly a bastion of quality – but this is still bad… Really, really bad.