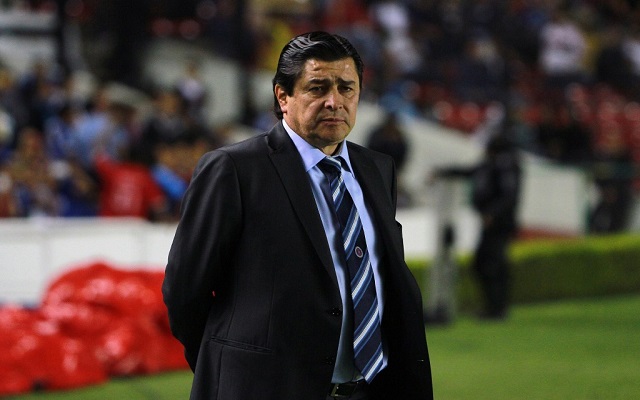 After Cruz Azul’s game against Club Leon at the weekend ended 2-2, Cruz Azul fans waited outside the stadium to confront their manager and demand that he leaves the club.

Manager Luis Tena had no way to avoid the enraged fans, but tried to board the team bus as far away from the fracas as possible while the fans screamed for him to resign.

Some fans went even further and called for the club president’s head.

Tena has been under growing pressure as his side have slipped from 1st to 6th in the league following a string of poor results.