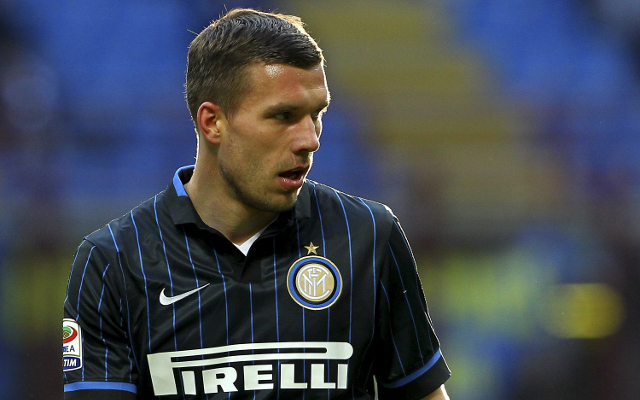 The German’s totally flopped at Inter so far, but the way the Arsenal man finished off this team training goal shows he’s still got some serious talent – even if he isn’t applying it right now…