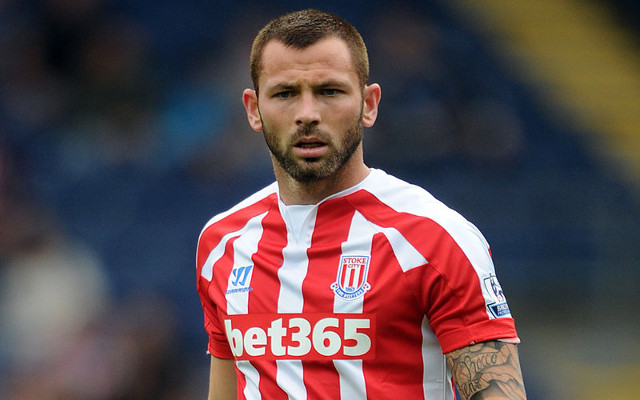 The English-born Scotland international was mentioned during a WWE commentary this week, just days after a video of him appearing to knock out Manchester United captain Wayne Rooney stormed the internet.