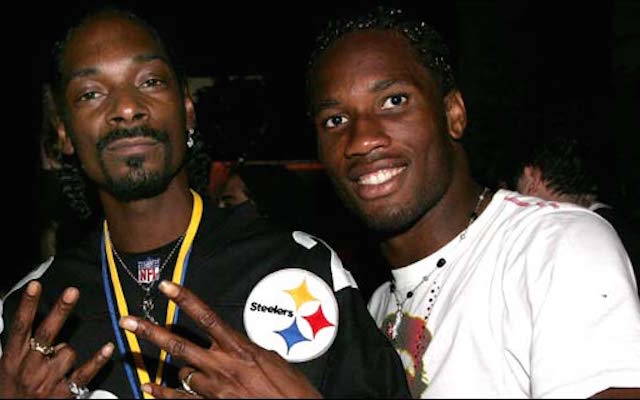 Didier Drogba, or the ‘Drogfather’ as he seems to call himself, has uploaded a hilarious video of he and fellow Chelsea star Kurt Zouma joking around and rapping in French.

SEE MORE:
Chelsea transfer news
Was former Chelsea and Arsenal man an unlikely hero from a hot dog wielding maniac?!
Fernando Torres says his Chelsea career was “like swimming with wet clothes on”

The veteran striker will go down as one of the Blues legendary players whilst the 20-year-old, Zouma, seems destined for Chelsea greatness having been likened to Claude Makelele and John Terry in a series of impressive appearances this season.

But perhaps if that doesn’t work out for the young defender, he and Drogba can go into the music industry together.

And they already have a name with Drogba tagging the clip: “The Drogfather featuring Zoumanaaan”.