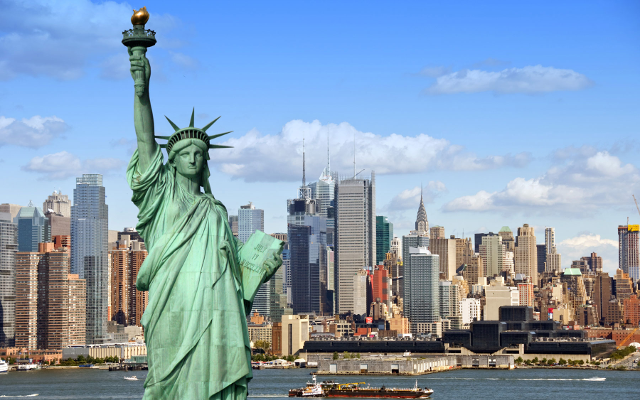 The MLS is a growing league, but in a bid to instil some quality they’ve turned to an unlikely place: Worcester City in the sixth tier of English football.

The BBC report that Thierry Henry’s old side the New York Red Bulls have snapped up 35 Worcester City veteran defender Wayne Thomas and he will become a coach in their academy set up.

Worcester manager paid tribute to his ex-player, saying “Wayne is at the back end of his football career and he’s had an opportunity to take a coaching role with New York Red Bulls through their academy set-up”

“He asked me if we would release him from his contract early and obviously I’m going to do that”.

“It’s a wonderful opportunity that he couldn’t turn down and it’s fully deserved.”