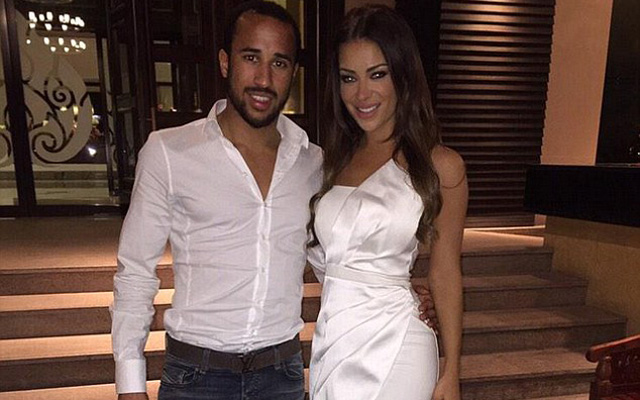 Andros Townsend is currently trending on Twitter in the United Kingdom after the Tottenham Hotspur winger was called into Roy Hodgson’s latest England squad.

The 23-year-old has been distinctly average for Spurs this season, so the fact that he has snook into Hodgson’s 24-man party has not gone down very well with many Three Lions fans.

I really do wonder what Smalling and Townsend have shown domestically for them to warrant a place. Townsend was hooked early at ot

How have Townsend and Barkley got in the England squad?

So Andros Townsend makes the England. Right… the guy was dragged off in the first half of our game vs Tottenham. Laughable.

I'm happy with most of the squad. Pissed off that Townsend got picked

I'd love to know what Ashley Young is thinking when seeing Townsend's name in that England squad.

The last time Andros Townsend played a match he was taken off after 30 mins because he was actively hurting his team. Call him up then, Roy.

come on Roy, 'fess up, what dirt do Kyle Walker and Andros Townsend have on you?? Is it ladyboys Roy? It's ladyboys isn't it? #England

What has Townsend done this year to be in the English squad? No1 is has even mentioned Zaha, even Young deserves a shout on form.

One from the weekend…