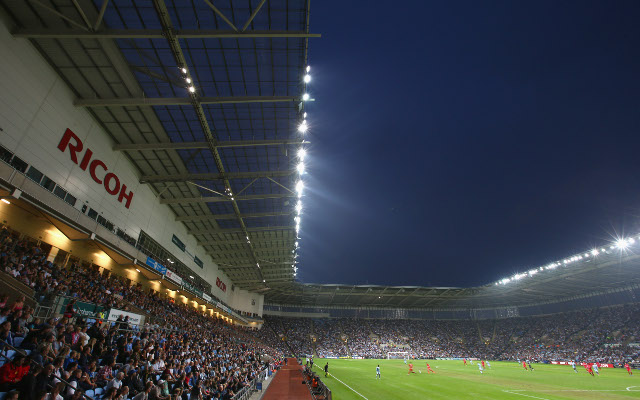 Coventry City have endured an awful time since they were relegated from the Premier League fourteen years ago, and they could be set to go into liquidation, according to the Sun.

The Sky Blues are facing the sanction after failing to provide former manager Steven Pressley with the severance pay-off that was agreed when his contract was terminated with the League One club.

The terms of the agreement meant that the club had to provide the 41-year-old with 18 months worth of his salary within a week of his dismissal, or face legal action.

Coventry have reportedly failed to come up with the money, leading to the former Scotland international’s lawyer’s threatening to have the club wound up.

As mentioned, the sorry affair becomes the latest saga involving the club – who spent a season playing their homes game at Northampton Town’s Sixfields ground, after they became embroiled in a row with the company that owns the team’s usual stadium, the Ricoh Arena.

The move back to the city at the start of this season seemed to signal a step in the right direction, however, this latest news suggests that the sky is far from blue for Coventry. 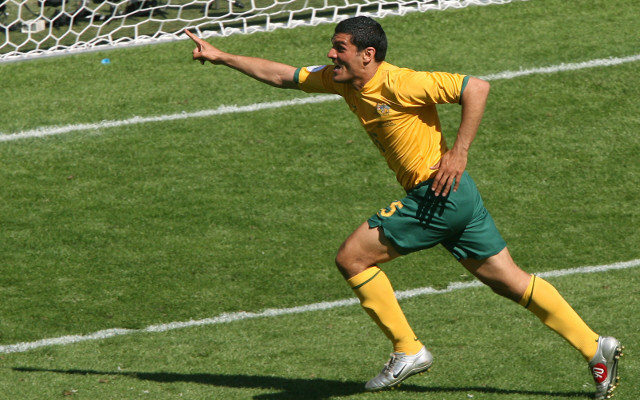 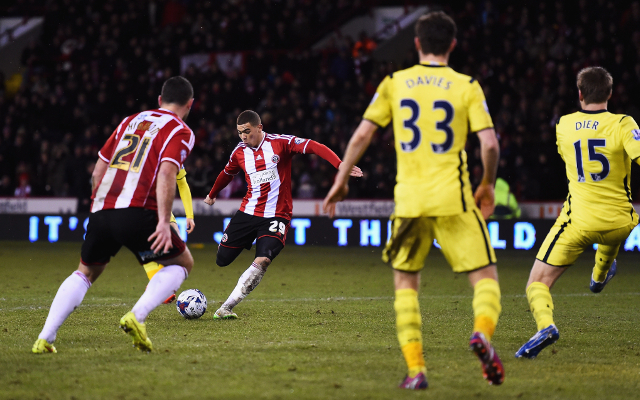 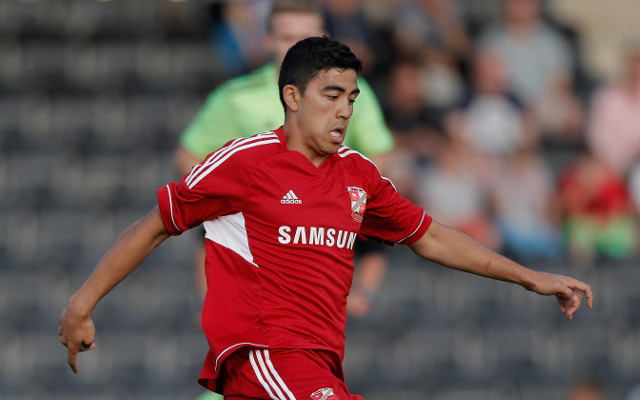