Captain fantastic for Liverpool in the absence of Steven Gerrard and hopefully can bring the same leadership and driving presence from the middle to England. 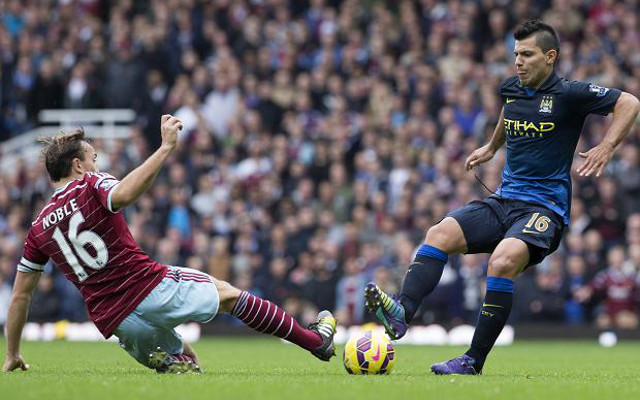 Noble never seems to get afforded the opportunity of an England Cap but perhaps should considering his brilliant season for the Hammers so far. Especially when you consider those that are likely taking his place Fabian Delph and a completely out of form Ross Barkley.

The driving force of Liverpool’s charge in the second half of the season, Sterling was ridiculed in the press in the last series of international fixtures because he complained he was too tired to player in a qualifying match. He’ll want to silence those detractors this time around for the Three Lions.

A renaissance for Young at United under van Gaal who looked dead and buried following the exit of Sir Alex Ferguson and his inconsistent form.

But now has become almost undroppable on the wings for the Red Devils and will look to regain the same confidence for England.