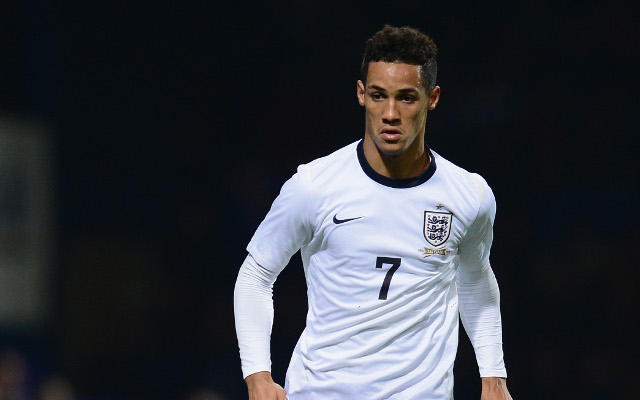 Hull City forward Tom Ince, on loan at Derby County, has asked not to be considered for the England under-21 squad, and has withdrawn from the European Championship set to take place in the summer.

The 23-year-old, who reportedly turned down Italian giants Inter Milan to seal a move to the Tigers in the summer, has failed to live up to high expectations in his faltering domestic career, but has been a regular for his country’s U21’s.

England U21 manager Gareth Southgate confirmed Ince’s withdrawal and spoke of his shock at the decision:

“I have had discussions with Tom and his dad over the last week or so and he has decided he does not want to be considered for the Under-21s,” as quoted by The Guardian.

“I have to say I was surprised. He has obviously been a regular for us all the way through the campaign.

“But he feels at this moment in time he has got some priorities at club level. There is some uncertainty about where he is going to be at club level next season.”