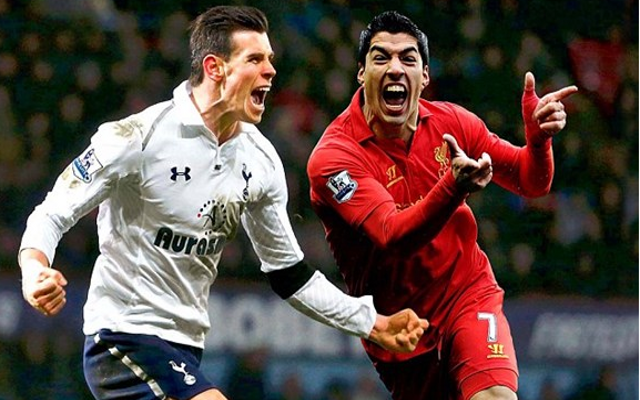 Statistics have emerged that prove Chelsea star Eden Hazard has been having a better season than Luis Suarez did at Liverpool last time round and Gareth Bale did at Tottenham the year before that.

The 24-year-old has been impressing for the Stamford Bridge outfit this season, helping them to a six point lead at the top of the Premier League with a game in hand. However, were you to look at his 10 goals and six assists you might not think he was in the same stellar form that earned Bale and Suarez moves to El Clasico rivals Real Madrid and Barcelona.

You would be wrong… 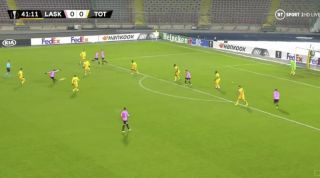