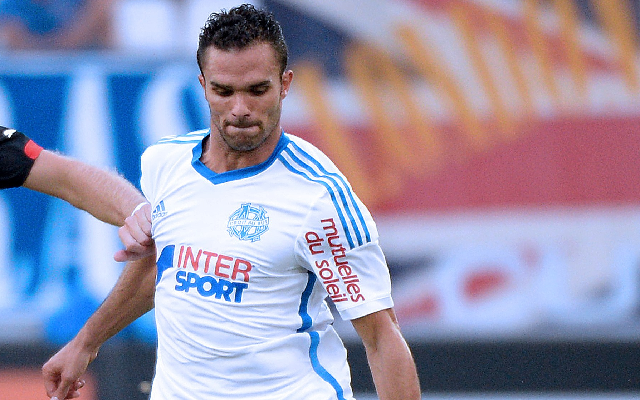 The versatile defender has been one of the revelations of the season in Ligue 1. Despite making his name at Lorient as a left-back, the 30-year-old has slotted in effectively wherever he has been needed in Marcelo Bielsa’s varied tactical approach with Marseille.

Latterly, with centre-back Nicolas Nkoulou out of action following an operation, Morel has taken up duties in the heart of the defence, excelling on the left side of a back three or as the left-central defender in a back four.

Despite remaining solid and reliable defensively, he has also retained an aptitude for offensive play and has been a key weapon for OM down the left flank.

It hasn’t been a flawless season, however, and the former Merlus man now faces a suspension after being sent off in OM’s last match-the draw with Olympique Lyonnais-following an aggressive tackle on Maxime Gonalons.

According to France Football, however, the defender is close to agreeing a two-year extension to his current Olympians deal, which is set to expire in June.