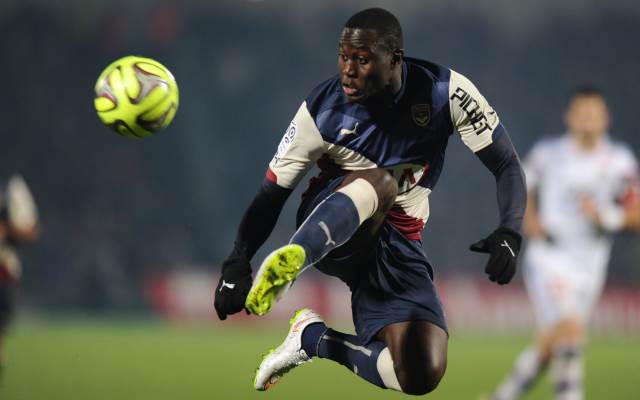 Girondins de Bordeaux can call upon the talents of Henri Saivet and Thomas Toure as they hope to plunge local rivals Toulouse deeper into the Ligue 1 relegation mire this weekend.

The Derby of the Garonne takes on a different hue this weekend as Le TFC welcome neighbours Bordeaux to the Stade Municipal. Toulouse are deep in the midst of a relegation battle and were defeated by fellow strugglers Racing Club de Lens.

They will be desperate for a victory in front of their own fans, particularly following the departure of coach Alain Casanova earlier this week.

However, not only will they be facing an in-form Bordeaux side, they will also be competing against opponents bolstered by the return of two key attacking talents.

Winger Henri Saivet endured an injury-ravaged 2014 but returned to make six appearances and feature for Senegal in the 2015 Africa Cup of Nations. He hasn’t featured since February 21 due to a thigh problem but will make the short trip to Toulouse this weekend.

Bordeaux can also call upon 21-year-old Thomas Toure, another injury victim, who has scored twice and contributed three assists so far this season.