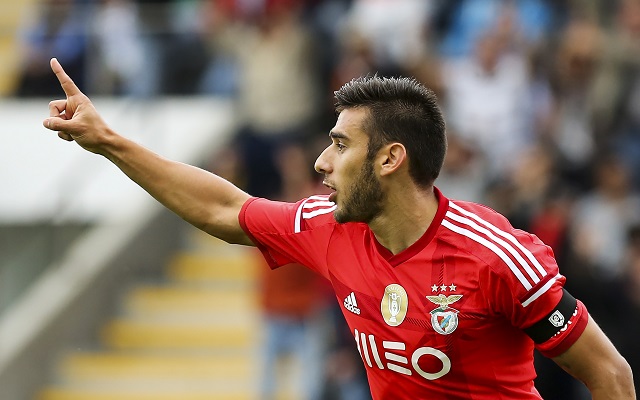 Liverpool are reportedly in advanced talks to sign Benfica winger Eduardo Salvio for next season after entering negotiations with the club, according to the Metro.

The Reds are keen to improve their attacking options for next season, and Salvio has emerged as a realistic target for manager Brendan Rodgers out wide.

The talented Argentine has really caught the eye this season, and has a release clause of £43.6m, though Liverpool are confident of landing him for below that price.

Liverpool have scouted the player extensively and hope to wrap up a deal before the summer transfer window officially begins.