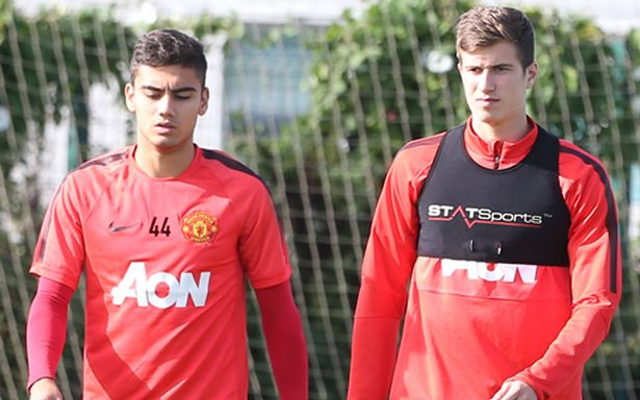 Manchester United midfielder Andreas Pereira has been accused of offering £10,000 to a 19-year-old girl for sex with him and his team-mate Paddy McNair, according to the Daily Mirror.

The Brazilian youngster, also 19, met the woman, Kelly McKinney, at last year’s Christmas party, and offended her greatly with his ridiculous offer, of which McNair was supposedly unaware.

To add to this bizarre tale, Pereira’s agent Leo Scheinkman supposedly responded to these rumours by saying: “He is young and single and can have sex with whoever he wants. What does he have to apologise for?”