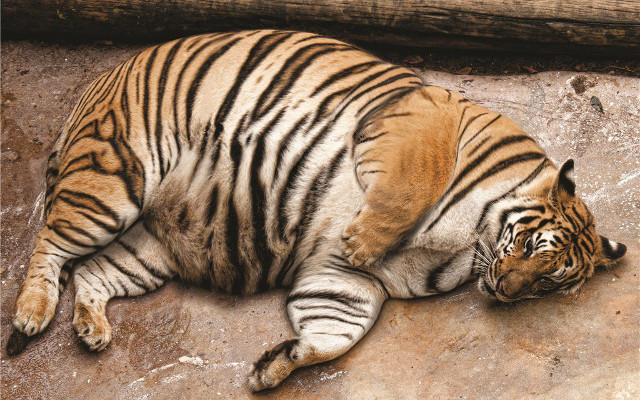 Hull City owner Assem Allam has again claimed that he will sell the club if he is not allowed to change their name to Hull Tigers, reports the Daily Mirror.

An independent tribunal upheld the FA’s decision to block a move to rename the North East club this week, and the local businessman has claimed that it is up for sale until the decision is reversed. Fans have been against the move since Allam started the process, but he will be able to try again next season.

The 75-year-old bought the team in 2010 and has invested heavily to get the side back in the Premier League in 2013. He thinks that the last few years of helping the club prove that he should be allowed to do what he wants to the name of the team.

Allam said: “The club is up for sale as I’ve said before. There is no change. If I can change the club’s name to Hull Tigers then I will stay and develop the club further and further. I have shown it would be a success. If it is not Hull Tigers then the club will be sold. What is the problem with that? I could have sold the club already, but I want it to go to a good home.”