Chelsea look set to lift the Premier League trophy once again this season and Jose Mourinho has masterminded his side to a commanding position after some fantastic transfer dealings last summer, which saw Atletico Madrid hotshot Diego Costa make the move to west London. If reports are to be believed though, there could be some equally-impressive names joining later this year too…

The Belgian goalkeeper has come back from his two season stay at Atletico Madrid and managed to displace established number one Petr Cech. Courtois has impressed, making eight clean sheets with many performances belying his young age.

Ivanovic is 31 years of age at the moment, but has showed no signs of slowing up and will have at least four more seasons at the top of professional football and as a lynch-pin for Chelsea.

The man has been hugely impressive for Real Madrid and at only 21-years-old is widely regarded as one of the world’s best defenders already. He will only get better and should Chelsea sign him, he could make a brilliant replacement for Gary Cahill, who has looked shaky at times this season. 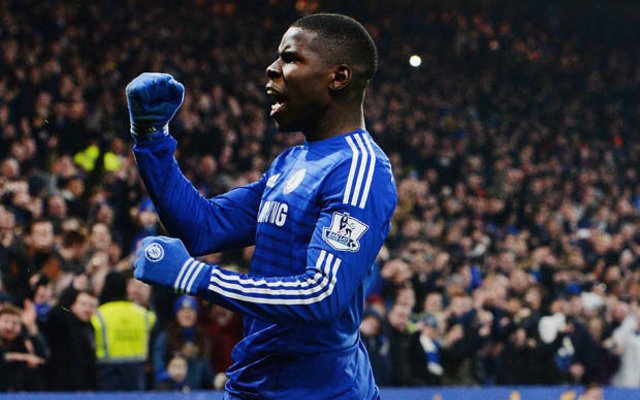 Signed last season, the bustling Frenchman looks a ready made replacement for John Terry, ready for his Chelsea exit due to his advancing years. Zouma has impressed with his no nonsense, neck on the line style this season and has been likened to Marcel Desailly.

The Spaniard has emerged to become Chelsea’s first choice left back following the exit of Ashley Cole to Roma, leaving new signing Felipe Luis in the dark. He looks to like he’ll go from strength to strength for a side where the sky seems to be the limit.