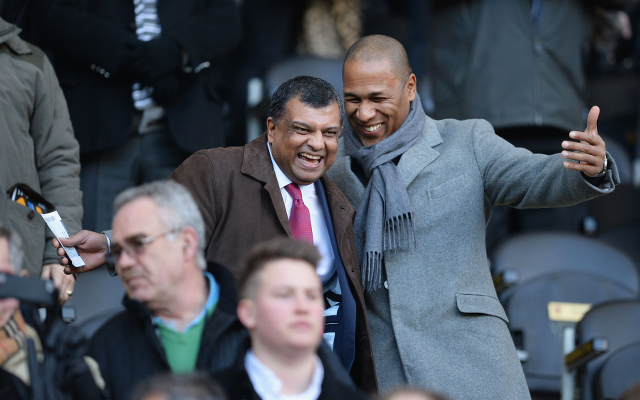 Queens Park Rangers director of football launched a scathing attack on the FA over their handling of the case between family member Anton Ferdinand and John Terry, whilst also claiming that English football may be inherently racist.

Terry was handed a four match ban for racially abusing Ferdinand in 2012, but Les Ferdinand felt the whole situation was handled poorly by the FA and with the surprise at such comments from the then England captain, maybe others feel the same subconsciously?

“I suppose it was disbelief really, that the England captain would use language like that on a football field, or anywhere in fact,” Ferdinand said on on an upcoming Channel 4 documentary (via the Evening Standard).

“I think it’s a situation that could have been put to bed quite quickly. And when you look at the game and the disproportion of black coaches in the game, maybe they’re not actually saying what John Terry said, but are they thinking it? Because I have to believe that.”

Ferdinand was recently appointed in his new role at QPR, and his thoughts on racism in English football is an idea shared by many former player who have since spoken out. Sol Campbell is especially vocal regarding the minority of black managers in the game and speaks from a personal space, having hit a brick wall in his coaching career.

QPR lead the way in terms of black Premier League managers, with Chris Ramsey given the chance to prove himself and keep the club up.