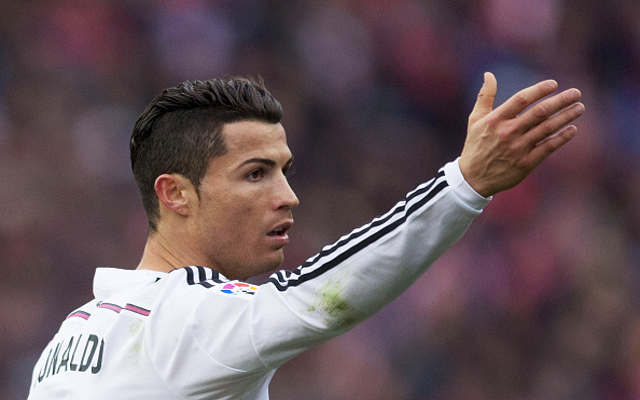 Former Real Madrid striker Carlos Santillana has launched a scathing attacking on the club’s current star forward, Cristiano Ronaldo, who he believes is undermining the club with his approach to games.

Ronaldo has scored an incredible 293 goals in 285 games for Madrid, who he joined from Manchester United in 2009, but has been warned that he must ‘correct’ his arrogant nature, if he is to be a true legend.

Santillana, who scored 186 La Liga goals during his 17 years at the Bernabeu, spoke openly about the club’s 30-year-old favourite, describing him as ‘cocky’, and slamming his decision to arrange birthday celebrations shortly after a 4-0 humbling by Atletico Madrid.

“Sometimes I don’t like his attitude,” said the former striker, who was quoted by Goal.com. “It’s something that Real Madrid’s fans don’t like so imagine what rival fans think of him.

“We don’t have to boo him but he should correct his cocky attitude.”