A rising star for the Saints, who at 20-years-old has all the credentials to star in the England midfield in the future, particularly with the recent retirement of Steven Gerrard and Frank Lampard.

Given his performances so far this season, and the disappointing form of Ross Barkley and Michael Carrick, the youngster can feel hard done by. 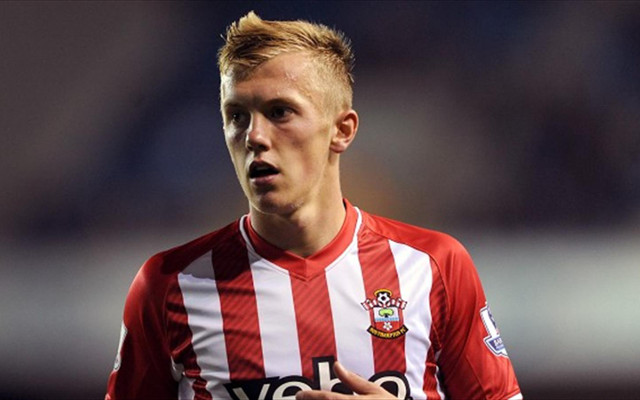 The 20-year-old has been a regular for the Toffees, and despite his club shockingly facing the threat of relegation, the defender is impressing with his performances – and could certainly rival the unconvincing Chris Smalling and Kyle Walker.