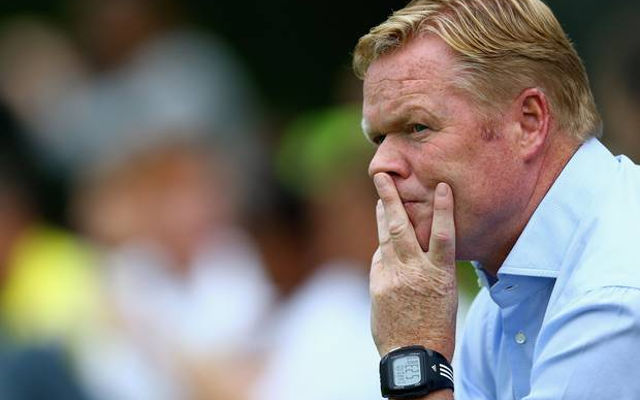 Southampton are plotting a loan move for Real Madrid wonderkid Martin Odegaard in the summer, reports the Daily Mirror.

The 16-year-old signed for Los Blancos in the January window, turning down advances from some of Europe’s biggest clubs in order to do so. The south coast side were one of the numerous teams that Odegaard spurned in order to go to the Bernabeu – though that certainly hasn’t put them off attempting a loan switch.

Odegaard has been likened to Barcelona ace Lionel Messi, and having debuted for the full Norway national side at 15, he is the youngest person to have ever played for his country. The teenager has scored once in six appearances for the Real ‘B’ side, and his performances have been promising enough for the forward to be included in manager Carlo Ancelotti’s UEFA Champions League squad.

If the youngster does move to the South Coast club it will be great for the Premier League to have one of the world’s best talents on show on these shores.