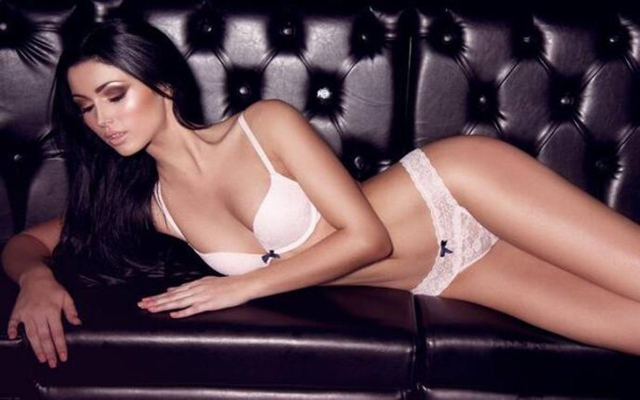 After losing our sh*t over Andros Townsend’s shocking inclusion, we decided to pick the best possible XI using the players that Roy had called up.

Then we thought, ‘we wonder which of these players’ wives and girlfriends are the hottest’. So, we did some investigating. Here are the results… 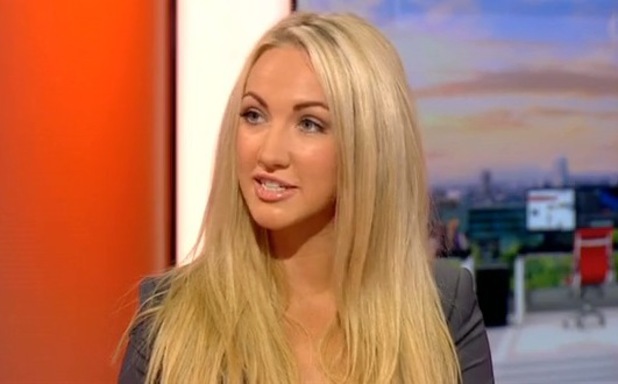 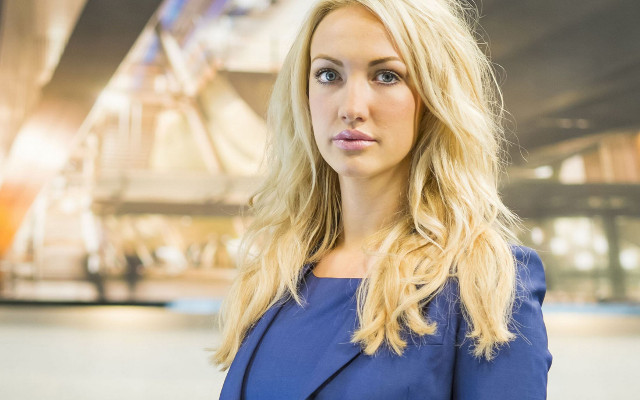