However, Costa Rican side Herediano beat them 3-0 at the Estadio Rosabal Cordero in the semi-final first leg last night. In their defence, the Mexicans were forced to play 74 minutes with ten men after the expulsion of Ecuadorian winger Michael Arroyo.

America had gone 66 years without losing by a margin of three goals against an opponent from CONCACAF in any tournament – the previous occasion was in 1949 when they lost 3-0 to Municipal de Guatemala in a friendly.

They will now have to score least three goals at the Estadio Azteca on April 8 to stand a chance of making it to the final in May.

You can see the highlights in the clip below: 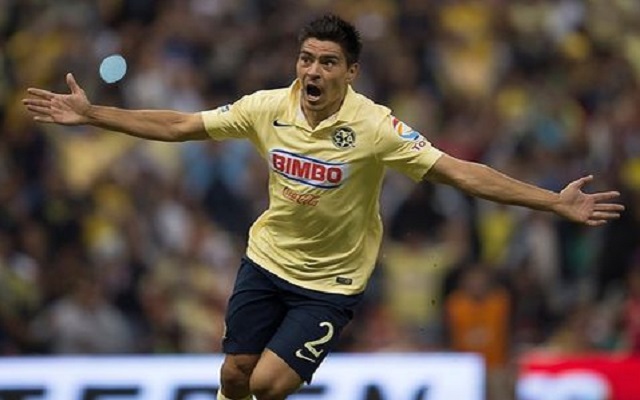