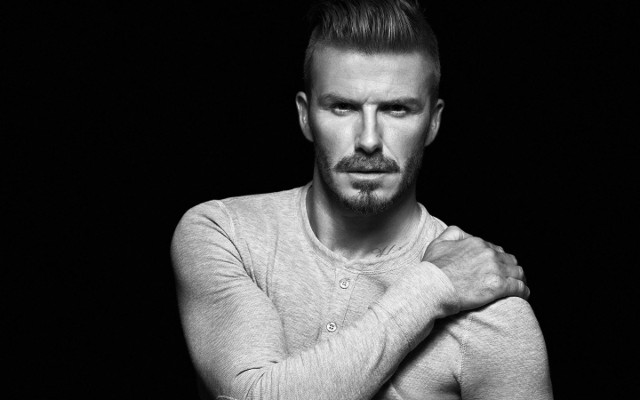 Manchester United legend David Beckham is earning more money in retirement than he ever did during his professional playing career.

The 39-year-old announced his retirement in 2013 – ending a stunning career – in which he donned the famous shirts of Manchester United, Real Madrid and LA Galaxy – as well as AC Milan and Paris Saint-Germain during loan spells.

At LA Galaxy he was on base salary of £1.95m per-year, and during his five-month stint with PSG, he donated his £170,000 per-week wages to charity.

While football is renowned for its colossal wages – you’d have been forgiven for thinking that the former England skipper’s income may have taken a hit – but having earned £50.5m last year, according to US magazine Forbes, Becks’ bank balance is only growing since hanging up his boots.

Forbes stated: “Beckham was the top-paid player in soccer, including endorsements, for most of the last dozen years of his career,” as quoted by the Daily Mail.

They continued: “Beckham remains one of the top product pitchmen in sports, with a dozen deals to his name, including four in China. Other endorsements include Adidas, Sky Sports, Breitling watches and Samsung.

“Beckham partnered with Swedish retailer H&M in 2012 for a line of bodywear. The venture expanded with swimwear in 2014.

“A new line of menswear this year will expand product offerings, as well as Beckham’s take. Doing business with Brand Beckham tends to be good business for everyone involved.’

The American business magazine put the former midfielder second on the list of highest-earning retired athletes, behind basketball legend Michael Jordan, who made £67m in 2014.