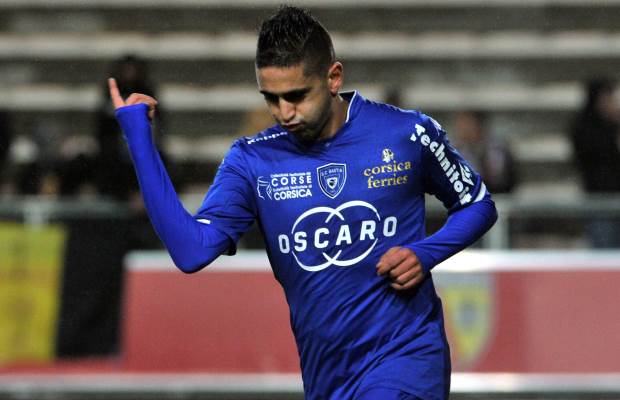 SC Bastia coach Ghislain Printant has revealed that his side are without nine first-team players when they face En Avant de Guingamp in Ligue 1 this weekend.

The two sides are set to meet at Fos sur Mer on Saturday evening. Bastia are nominally the homeside, but the Corsicans are being forced to play in mainland France after their stadium, the Stade Furiani, has been closed indefinitely due to repeated crowd trouble.

Not only will 10th-place Guingamp be buoyed by the change of venue, they will also face a severely weakened side according to L’Equipe

In defence, former Arsenal and France defender Sebastien Squillaci is out due to hamstring problem, while the same injury will keep midfielder Julian Palmieri out of action.

Playmaker Ryad Boudebouz has not recovered from a quadriceps problem while El-Hadji Ba and the disgraced Brandao are still feeling their way back to fitness after long absences.

One Ivorian forward, Junior Tallo, has a back problem while the other, Giovanni Sio, is suspended after his straight red card against AS Monaco last weekend.