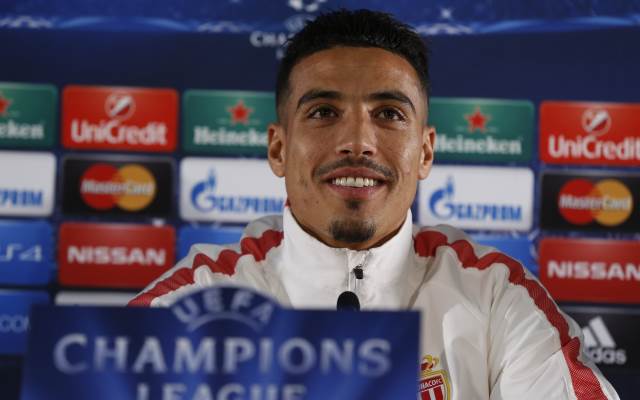 Nabil Dirar has indicated that AS Monaco would be happy to draw anyone in the Champions League quarter-finals…apart from Barcelona!

Morocco winger Dirar admitted after his side’s qualification for the last eight that there is only one team he and his teammates fear among their potential opponents.

The Club of the Principality advanced to the quarter-finals after seeing-off Arsenal in the round of last 16. A 3-1 first-leg victory at the Emirates Stadium was the key, allowing Leonardo Jardim’s side to sit back and absorb the Gunners’ offence in the second match.

They fell 2-0 behind with over ten minutes to play, but held out to confirm their passage to the quarter-finals.

Friday’s draw will see Monaco paired with one of seven possible opponents in the quarter-finals.

However, despite the presence of German heavyweights Bayern Munich, Italian champions Juventus, Ligue 1 rivals Paris Saint-Germain, last-year’s finalists Real Madrid and Atletico Madrid, and Portuguese giants FC Porto, there is only one side that Dirar fears.

“Anybody except Barca!” claimed Dirar, when asked by France Football who he wanted to face in the quarter-finals.

Monaco and the other Champions League contenders will learn the identity of their final-eight opponents on Friday at 11.00 GMT.