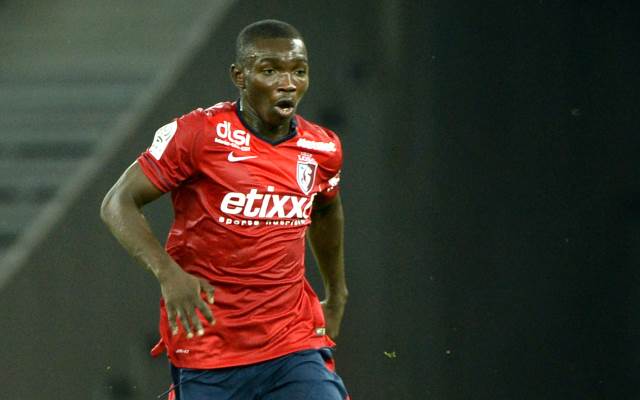 Young LOSC Lille midfielder Adama Traore has been handed a maiden call-up to the Mali national side for their friendlies later this month.

The 19-year-old has featured 13 times for Les Dogues in Ligue 1 so far this season and has steadily grown to meet the demands of the French top flight. Admittedly, some of his early showings following his debut in September 2014 were shaky, but as Lille’s season has improved, so has Traore’s.

He was excellent against Evian Thonon Gaillard in January-scoring the only goal of the game-and followed that up with a magnificent performance as Rene Girard’s side beat Stade Malherbe Caen at the Stade Pierre Mauroy.

The teenager has been in fine form subsequently, impressing against AS Monaco, En Avant de Guingamp and again, particularly, in Lille’s latest victory, against Stade Rennais.

He has been rewarded with a first call-up for Mali, having been named in Alain Giresse’s first selection since returning to the post after the 2015 Africa Cup of Nations.

Mali face Gabon on March 25 in Beauvais, before meeting Ghana in Paris on March 30. Traore is joined in the squad by his Lille teammate Abdoulay Diaby.