Following the news that Manchester City are set to ditch the world class trio of Samir Nasri, Yaya Toure and Bacary Sagna at the end of the season, we sought to dig up five more names the club could do with freeing themselves of during the summer transfer window. 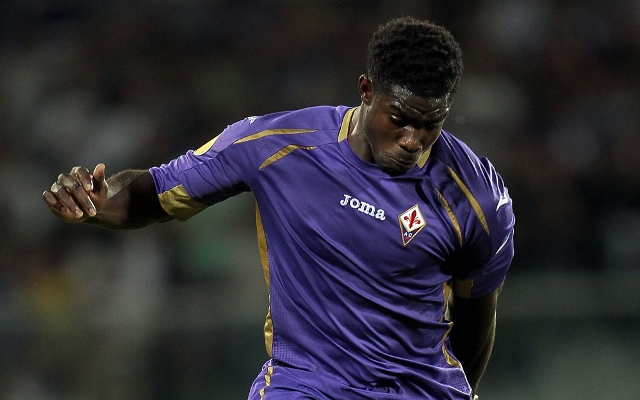 More for his own good than anything else. The monstrous defender could have been a regular England international by now, but injuries and the arrivals of several mega expensive stars took precedence ahead of him. Over the past three years he has managed to make just 19 appearances for the club, prompting him to take the bold step of joining Fiorentina on loan. However, it hasn’t quite worked out for him there and there will no doubt be a queue of Premier League sides all keen to bring him back home over the summer.