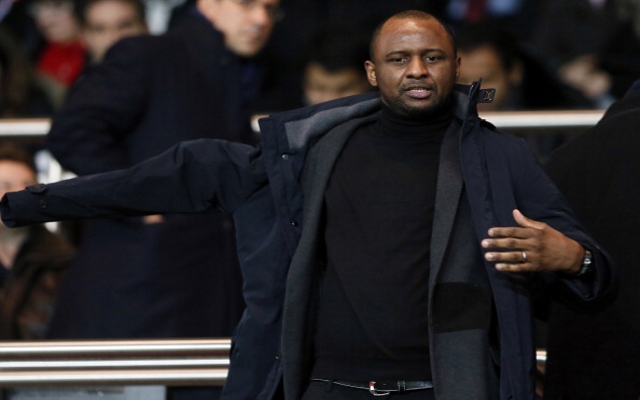 Manchester City’s season could go from bad to worse, after reports suggested that they could lose Patrick Vieira this summer, with Bayern Munich set to swoop for the former Arsenal midfielder, who has been acting as the club’s elite development head coach.

The 38-year-old has just three months left on his contract at the Etihad Stadium, but is yet to be offered an extension. Reports in the Telegraph are now claiming that the 1998 World Cup winner will leave the Premier League champions at the end of the season.

Both the club’s chief executive Ferran Soriano and City’s Abu Dhabi owners are big admirers of the Frenchman’s work, and has been tipped as the club’s future manager. However, Munich now want him to replace second team boss Erik ten Hag.

Vieira is desperate to become a manager, and will make the best move in order for him to achieve that aim. He is now close to being qualified to manage at first-team level, and will not wait around at City in order to receive a chance. 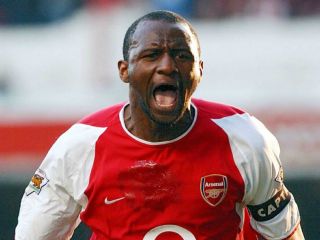