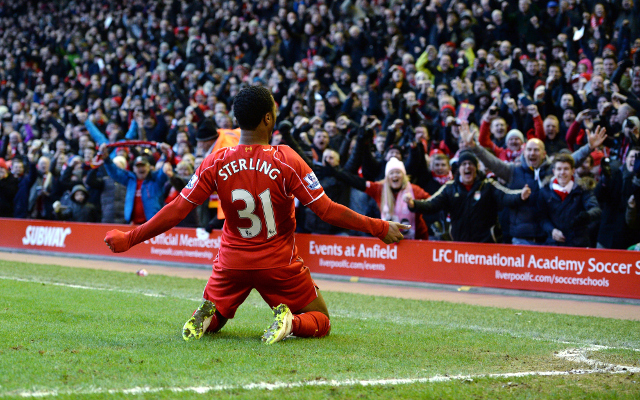 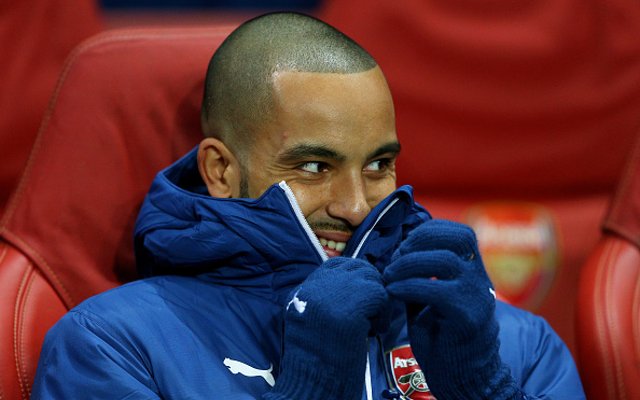 Liverpool have identified Arsenal forward Theo Walcott, 26, as a potential replacement for Raheem Sterling, 20, who has yet to agree to extending his current deal at the Anfield club – (Daily Express)

Sterling meanwhile could be the subject of a £50m bid from Manchester City who look set to better Liverpool’s best offer of £100,000-a-week to keep hold of the England international – (Daily Star)

Manchester City’s early Champions League exit could be the cue for £150m-worth of players, including Yaya Toure, Samir Nasri and Edin Dzeko, to head out of the club in the summer – (Daily Mirror)

Yaya Toure, 31, is set to lead a group of up to 13 Manchester City players leaving the Premier League champions this summer (Guardian)

Manchester United are increasingly worried that they will not persuade goalkeeper David De Gea, 24, to renew his current contract, which expires in the summer of 2016, with Real Madrid waiting to snap up the Spain international – (Daily Mirror)