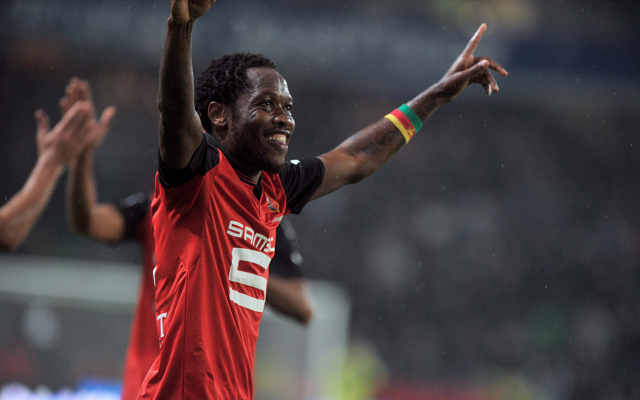 IKF Goteborg sporting director Mats Gren has revealed that the Swedish side were close to agreeing a deal to sign Cameroon midfielder Jean II Makoun from Stade Rennais.

The Indomitable Lion is having a dreadful season of inactivity in France, having only featured once in Ligue 1 for his club side Rennes.

According to Gren, via Expressen, the former Aston Villa man had successfully undertaken fitness and medical tests in Sweden and a deal had been agreed by both the player and his agent.

However, despite being told there was no problem from the start, Gren eventually grew tired of waiting for all parties to agree on the details of the move. He issued an ultimatum, which was missed by the club, before finally opting to pull out of the move and seek solutions elsewhere.

Goteborg eventually signed defender Thomas Rogne, while Makoun, whose contract runs out this summer, returned to his inactive state at Rennes.