A new graphic has emerged which Newcastle fans are claiming proves Jack Colback should be in the England squad ahead of the likes of Ross Barkley and Andros Townsend.

What do you think? Should he be in Roy’s thoughts? Is there big-club bias at play? Let us know in the comments. 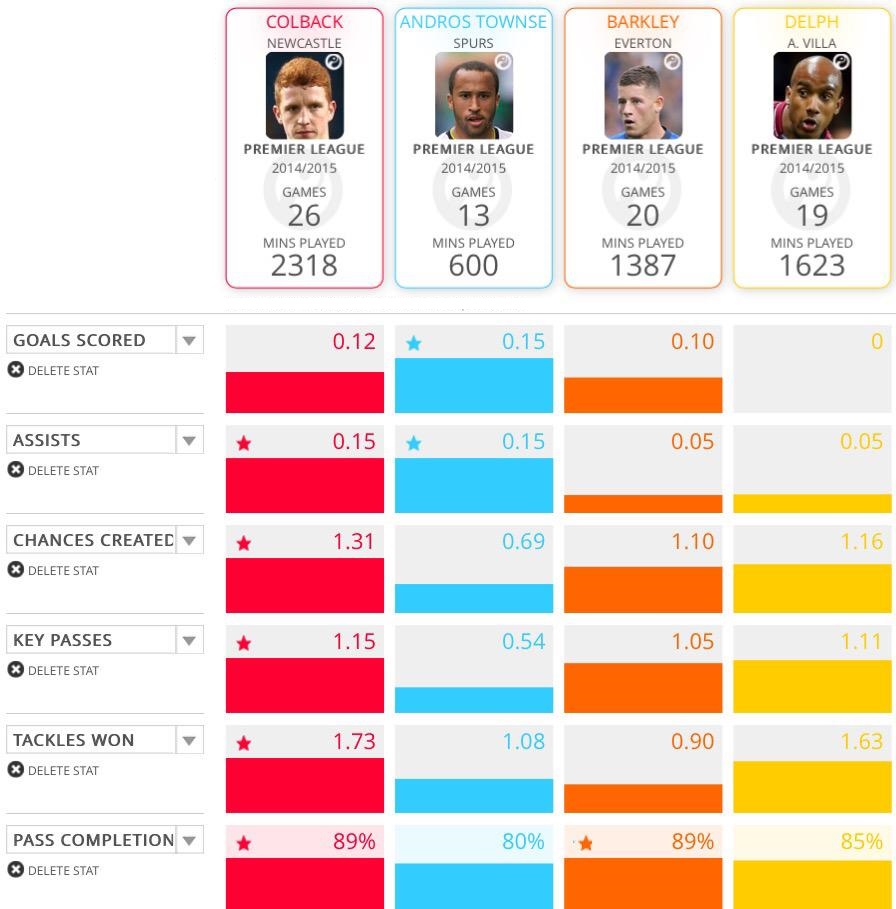