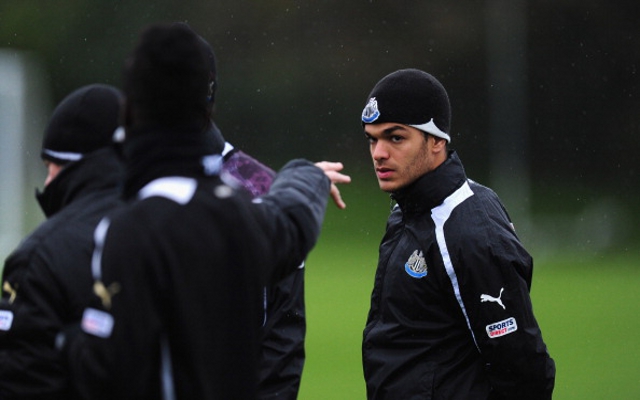 Heading into this weekend’s clash with Olympique Lyonnais, OGC Nice find themselves being pulled towards a relegation battle once again-are Les Aiglons’ own transfer dealings to blame for their plight?

Claude Puel’s OGC Nice raised a few eyebrows when they agreed to sell striker Dario Cvitanich to Mexican side Pachuca during the Christmas window.

The Argentine forward was a fine competitor in Ligue 1, having been transformed from Ajax misfit into prolific Ligue 1 hitman by Puel. While Puel’s faith in youth was admirable, it lacked pragmatism, although the sale may have been forced by a need for Nice to raise funds after investing in their new stadium.

He was replaced-daringly-by free agent Hatem Ben Arfa after the France international left Newcastle United. However, just before the transfer window shut, Ben Arfa was denied clearance to play for his new club by FIFA having already featured for the Magpies’ U21 and Hull City on loan.

He soon departed and Nice, having sold Cvitanich, have been left seriously short in attack.

They have scored only three goals in their last seven games, and while their defence is the eleventh best in Ligue 1, the lack of a convincing frontman is placing their Ligue 1 status in serious jeopardy.