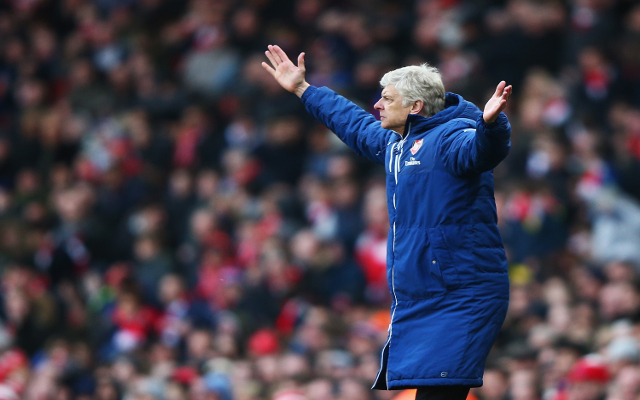 AS Monaco’s Nabil Dirar has admitted that his side were afraid of Arsenal ahead of their Champions League last 16 bout on Tuesday.

The Club of the Principality held a 3-1 lead after the first leg at the Emirates Stadium, but appeared to lose both their composure and their confidence at the Stade Louis II.

Arsenal scored inside the first-half through Aaron Ramsey before Olivier Giroud’s goal set up a tense finale.

However, Arsene Wenger’s Gunners never found the goal they needed to complete an unlikely turnaround and advance to the quarter-finals.

“Everyone had seen us qualified [for the final eight] ahead of the second-leg, but we knew that it would be difficult seeing the potential of Arsenal and their players,” said the Moroccan international, speaking to France Football.

“They imposed themselves, but we knew how to hold them off to qualify.”

Dirar admitted that despite their shaky showing in the return match, there was an ambiance of ‘joy’ in the Monaco dressing room after avoiding elimination.

“No one saw us escaping from the group stage, and then we eliminate Arsenal and Monaco find themselves in the final eight in the Champions League!

“We tried to take the fewest risks possible, but the final ten minutes were very hard.”

Monaco return to Ligue 1 action away at Stade de Reims on Sunday afternoon.