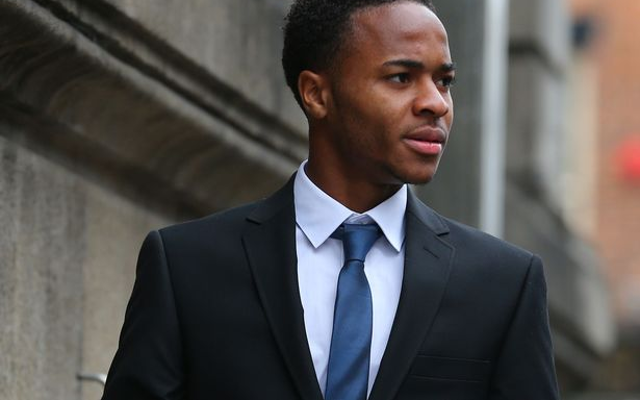 Liverpool manager Brendan Rodgers has confirmed that Raheem Sterling has put talks over signing a new contract on hold until the summer as he wants to focus on his football.

Speaking at his press conference today, the Northern Irishman explained that Sterling has decided to wait until the end of the season to come to a decision on his future.

Rodgers on Sterling: “He wants to concentrate on his football and see what can be resolved in summer” http://t.co/TmFTMlSx5I

This news will certainly keep Reds fans waiting anxiously, with Sterling showing himself to be one of the team’s most important players and one of the best youngsters in Europe.

The England international has been linked with rivals such as Manchester City and Chelsea in recent times, and it may be that he is keen to keep his options open before signing a new deal at Anfield.

Liverpool are not guaranteed Champions League football and that may be playing into Sterling’s mind as arguably bigger and more competitive clubs show a strong interest in his services.