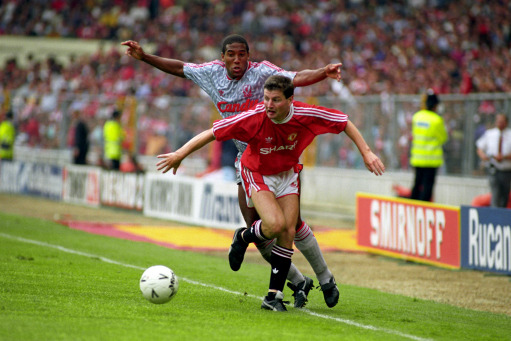 Denis Irwin thinks there is far more pressure on Liverpool than Manchester United in this weekend’s clash, according to the Daily Mirror.

Liverpool currently sit two points behind United, and although both sides would probably be happy with a point, Irwin thinks there is far more pressure on the hosts than the visitors:

“The team who are at home, the onus is always them to go and win,” he said. “Liverpool are two points behind us and are on a good roll, so their confidence must be high.”

“We’d probably take a draw because we’re the away team and you’d have to ask Liverpool what they would take. I think the onus is on them, and they’re at home.”

Irwin knows Man United have been poor for large parts of the season, but is hopeful they can get over the line and end the campaign in the top four:

“We’ve been dogged, you have to say that. The results have been very good and we always seem to get better results against better teams. We’ve missed European football this season and I just hope that come the end of the season, we’re in the top four.”

Kick off at Anfield is at 13:30 on Sunday afternoon.