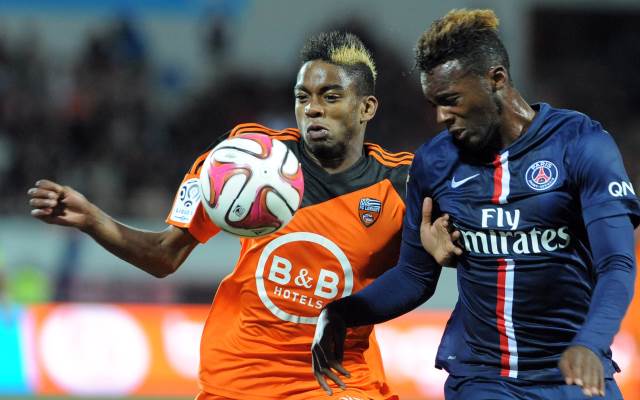 Ligue 1 side FC Lorient have extended the contracts of promising pair Yoann Wachter and Valentin Lavigne.

The three points could prove to be important in the Brittany side’s attempts to beat the drop and to pull themselves clear of the Ligue 1 relegation battle.

The club’s morale has also been boosted by tying down two of their brighter young players to new deals.
22-year-old centre-back Wachter has agreed a new two-year extension to his current deal. The defender was formed at Lorient and has featured eight times in Ligue 1 so far this season, making five starts.

He is now tied down to the club until 2017 according to France Football.

Attacker Valentin Lavigne has also agreed to add two years to his current deal, extending it until 2019. The 20-year-old forward is enjoying a breakthrough season of sorts in Ligue 1 and has bagged three goals in 15 appearances—including four starts—in the top flight this term.

Lavigne is another Lorient product and unlike Wachter, was born locally. He scored the winning goal on his debut against AS Monaco in August 2014 having replaced Yann Jouffre with less than ten minutes on the clock.