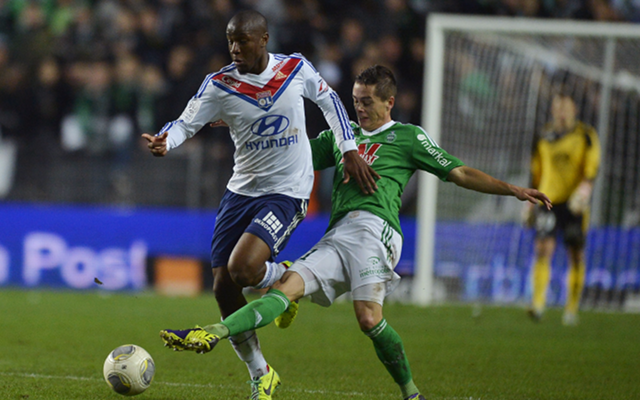 Young Olympique Lyonnais midfielder Gueida Fofana appears finally to be back on the road to recovery after beginning to put a nightmare year of injury behind him.

The Franco-Malian central midfielder hasn’t played since March 16 2014 in a home Ligue 1 defeat to AS Monaco when he sustained a serious ankle injury.

The box-to-box operator, who has captained France at every youth level, underwent surgery in July last year as surgeons attempted to save his career.

Speaking to Ligue1.com in September, Lyon coach Hubert Fournier expressed his concern that the dynamic midfielder’s career was in danger, and the Gones boss will be delighted with the news that his prodigy has returned to reserve-team action.

Fofana featured at the weekend as OL’s reserve team played against Chasselay in the CFA-the fourth tier of French football.

While it remains to be seen if the 23-year-old will feature in the top flight this season, Fournier will surely just be pleased to see that the versatile defensive player take to a pitch again.