Louis van Gaal could have around £150m to spend on new players this summer, similarly to last year, and has set his sights on three homegrown talents with plenty of potential.

Read on to see who is on United’s radar in this summer’s epic spending spree: 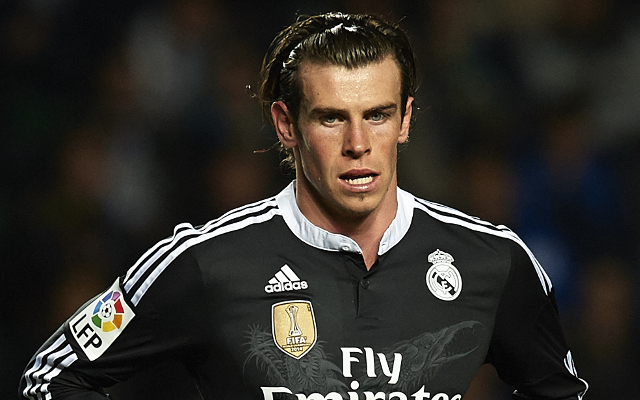 First on United’s list is Real Madrid star Gareth Bale, who could cost anything between £70-80m based on various reports from the last few months. The Welshman shone in the Premier League for Tottenham Hotspur, but has not hit the same heights in La Liga.