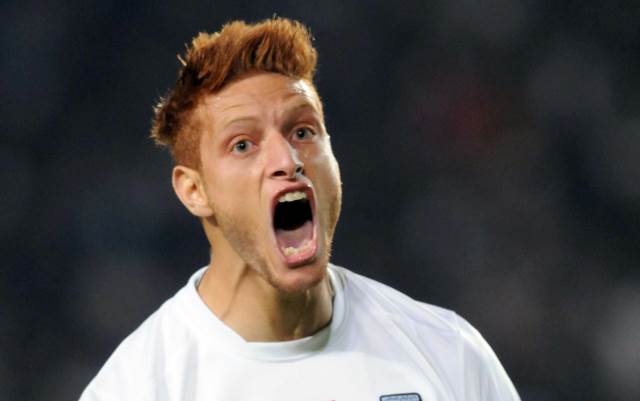 Relegation strugglers FC Metz are set to be without several key players for their Ligue 1 trip to Stade Malherbe Caen on Saturday evening.

The Northern side are desperately in need of points following a poor run in the top flight. They currently sit in 20th position in the league, having accrued just 22 points from their first 29 matches.

Heading into this weekend’s matches they sit ten points off 17th-place Evian Thonon Gaillard, and a relegation escape would demand an almost miraculous reversal of fortunes.

While coach Albert Cartier will surely have identified inconsistent Caen as one of the ‘beatable’ teams in the division, he will have to travel to Normandy without some of his key players.

First-choice goalkeeper Johann Carrasso remains out with adductor problems, while Tunisian forward Fakhreddine Ben Youssef – injured before the 2015 Africa Cup of Nations – is still following his own individual fitness programme according to L’Equipe.

Juan Falco is out with a hamstring concern, while Romain Rocchi will miss the trip to the Stade Michel d’Ornano with an ongoing knee problem. 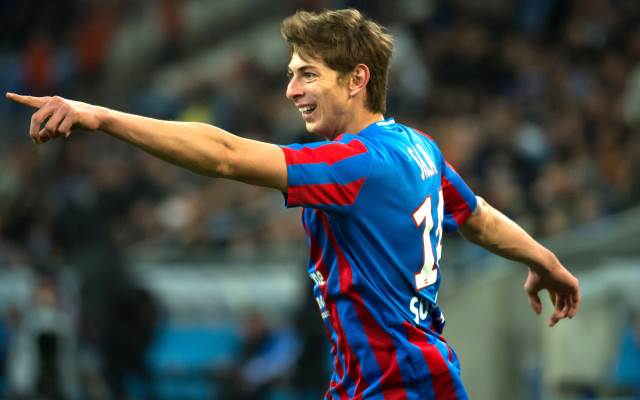 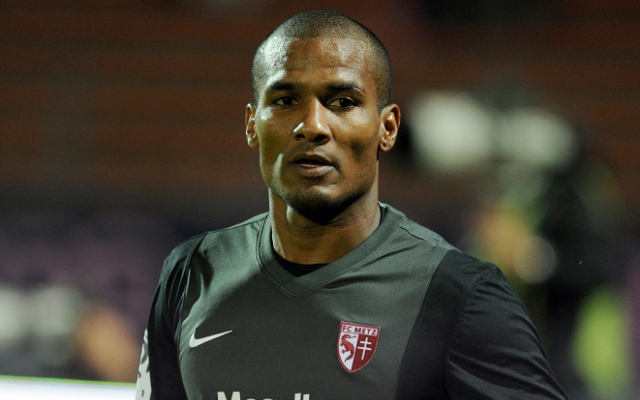