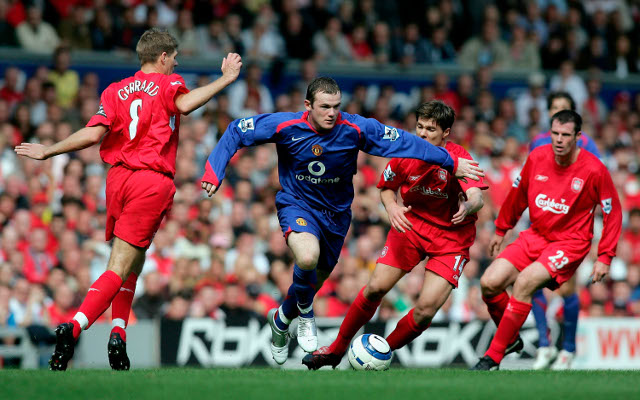 Sunday’s huge Premier League game between Liverpool and Manchester United may prove to be hugely significant, as both sides battle for a coveted place in the top four. It could also represent the first meeting involving English football’s most prestigious clubs not to feature a locally born player in either starting eleven for the first time in 23 years, reports the Daily Mail.

The two clubs have gone 53 meetings – in both league and cup clashes – since the last time both sides failed to field a player born within 30 miles of their respective stadiums, but that could change this weekend.

Liverpool captain Steven Gerrard is set to only make the bench for the game, while Manchester United’s only home grown first-teamers – Tyler Blackett and James Wilson – also look set to miss out on a start.

Any concerns that the game will not include the spice of previous meetings will be put to rest however, as both sides know how important three points against their bitter rivals could be come the end of season.

Manchester United currently occupy that final Champions League qualification place, but Liverpool’s unbeaten run – which stretches back to December – has brought them right into contention, and the Reds would overtake Louis van Gaal’s side with a win at the weekend.