With the draw for the last eight looming, we ranks the sides left in the competition on thier chances of Champions League glory. 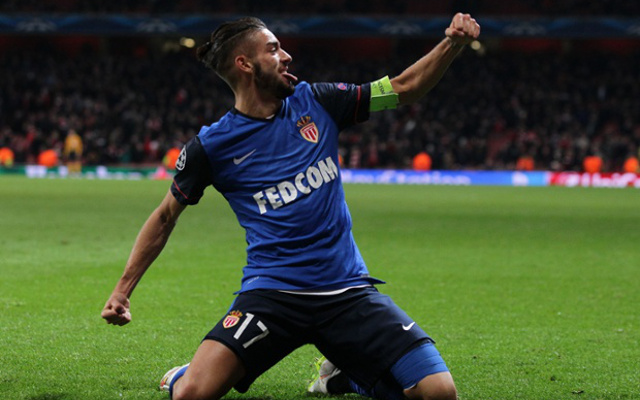 The weakest of the eight teams left in the tournament, first leg victory over Arsenal was a shock to many, their performance in the second was not. Problem is they don’t score enough goals to pose a genuine threat.

Likely to be eliminated if they draw one of the bigger sides in the quarter-finals. 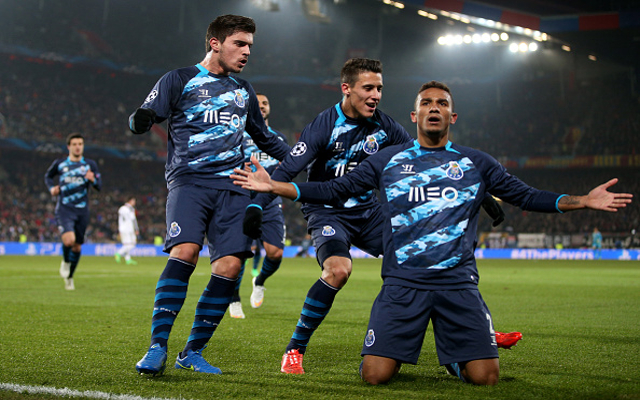 The 2004 winners have been quiet yet efficient in Europe this season, comfortably dispatching Basel 5-1 on aggregate at the last 16 stage.

Unlikely to pose much of a threat to the bigger sides left in the competition.