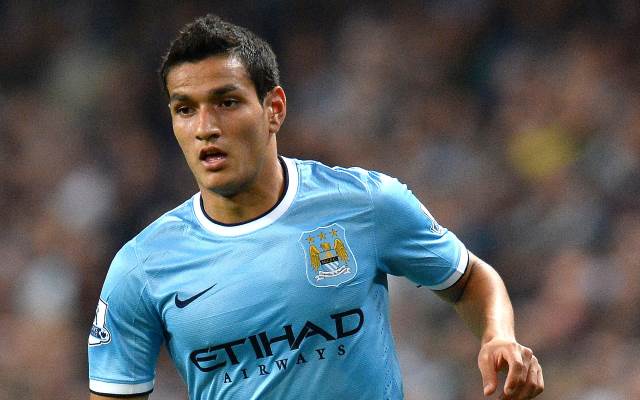 Portuguese attacking midfielder Lopes, currently on loan at Lille from Manchester City, is primed to return to action following his suspension and he is raring to figure during the remaining games of the season.

The 19-year-old has emerged as a valuable player for Lille this season, scoring three goals and contributing three assists in his 17 Ligue 1 appearances to date.

He last figured for the club on March 8 when he contributed an assist in victory away against En Avant de Guingamp.

“I feel very good,” he began, speaking to France Football, “my injuries have been forgotten for a long time. I feel no pressure, even though I have responsibilities.

“It’s good, it means that the team and the supporters believe in me. I do what I have to do.”