The Netherlands reinvented the game in the 1970’s with their brand of ‘total football’. A philosophy which guided them to two consecutive World Cup Finals and inspired plenty of other nations to adopt a programme aimed at one day replicating the likes of Johan Cruyff and his teammates, who narrowly missed out on the sport’s greatest prize in 1974 and 1978.

READ MORE:
Premier League Transfer Rumours
Gus Poyet’s statement after Sunderland sacking is the lamest in the history of managerial statements
Sunderland boss was in talks with club long before Gus Poyet’s sacking

Unfortunately, total football – and the exponents of it – have arguably struggled to make an impact on the English game (and the Premier League in particular), with only six managers having previously coached in the country’s top flight since 1992.

Dick Advocaat’s temporary appointment at Sunderland makes him only the seventh Dutch manager to come to these shores. And while the nine game reign will give him little time to cement a legacy in the north-east, he will be looking to do a lot better than some of the other names that have come before him.

Here is how the others got on: 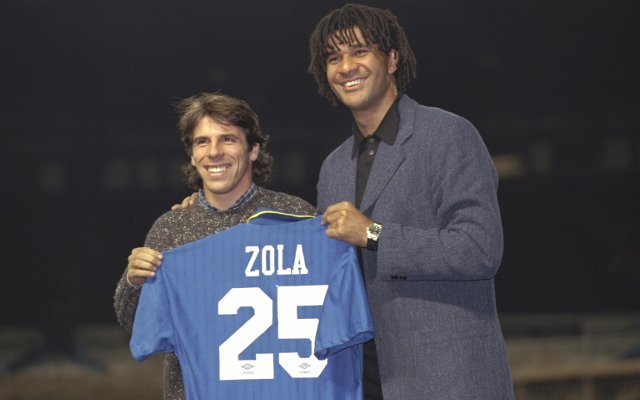 Ruud Gullit enjoyed an illustrious playing career, guiding the Netherlands to the Euro 88 crown with an updated version of the style that brought success in the 1970’s. He began his managerial career whilst still a player with Chelsea, and led them to their first major trophy for over a quarter of a century when they won the FA Cup in 1997.

But he was sacked the following season, despite the Blues sitting second in the Premier League, and in the latter stages of two cup competitions. His next move was to Newcastle, but he enjoyed an unhappy time at St James Park, and resigned shortly after a home defeat to Sunderland. 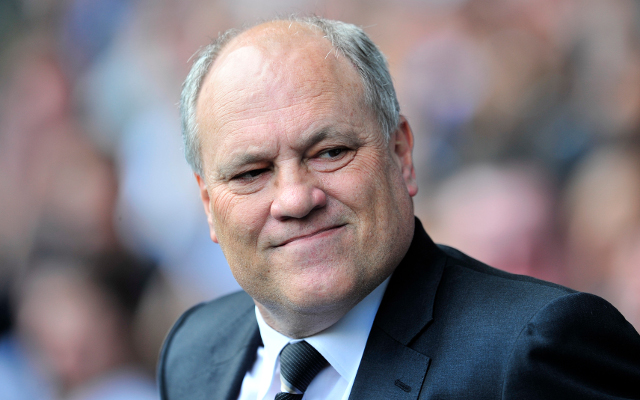 The former West Brom player became Spurs’ manager after a very brief spell as the club’s assistant in 2004. He spent three years at White Hart Lane, guiding them into Europe and narrowly missing out on Champions League qualification after an outbreak of food poisoning on the final day of the 2005/06 season severely depleted their squad for a trip to West Ham – allowing Arsenal to sneak in ahead. He was sacked after a difficult start to the 2007/08 campaign, and was replaced by Juande Ramos.

His time at Fulham is probably not remembered so fondly, as despite finishing in mid-table for the two full seasons he spent at Craven Cottage, he was sacked with the club struggling near the relegation zone.